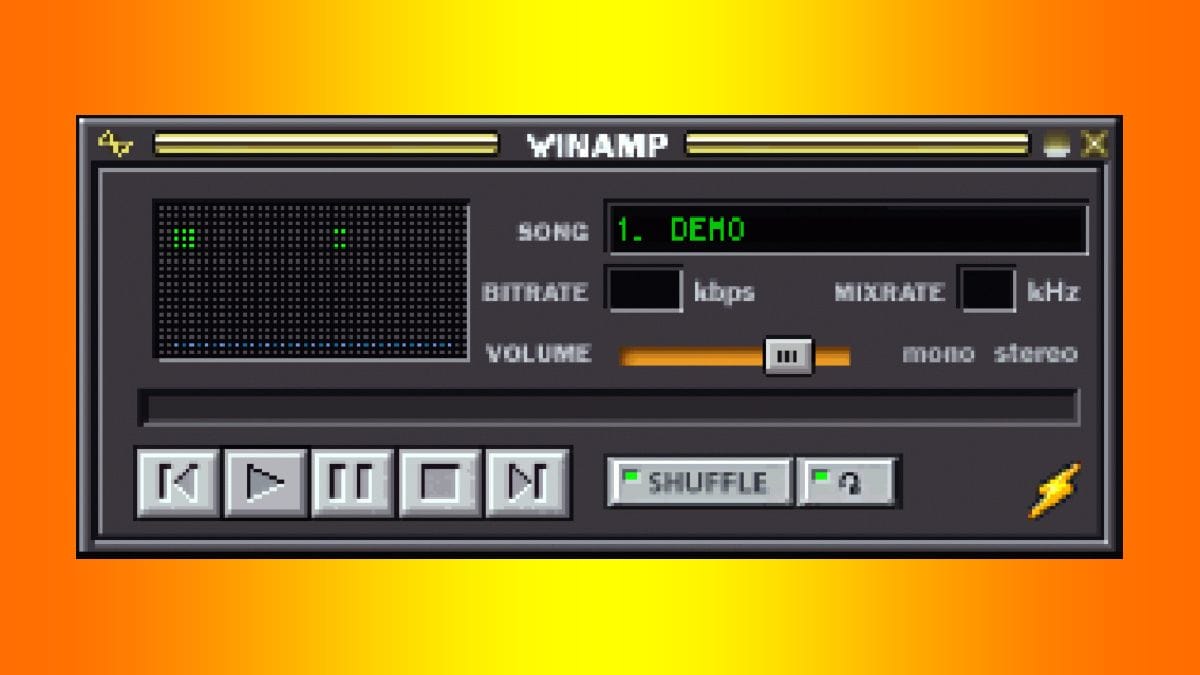 Winamp, the popular third-party media player that dominated the music-streaming industry before 2000, has decided to sell a non-fungible token (NFT) linked to its media player’s original 1997 skin. Winamp will put the NFT up for auction through OpenSea between May 16 and May 22, followed by a separate sale of 1997 total NFTs based on 20 artworks derived from the original skin. Proceeds from the sale are expected to be directed to a newly-set up Winamp Foundation, which promises to donate them to charity projects supporting music and musicians.

As per a website set up by the media player for the initiate, Winamp plans to source the derivative art NFTs through a process that lets artists submit Winamp-based works between now and April 15. Selected artists will receive 20 percent of the proceeds from each sale of their image as an NFT. Winamp further clarifies that 19 of the 20 artworks selected will sell in editions of 100 copies, while one will have 97. However, all pieces of artwork will be sold at 0.08 Ethereum (around $210 or roughly Rs. 16,000). As for secondary sales, the artists will receive 10 percent as royalty, where the seller will set their own price.

In a statement to The Verge, Winamp’s head of business development Thierry Ascarez clarifies that those who buy the NFTs will get a blockchain token linked to an image of either the original 1997 skin or one of its derivatives, which is a common setup for NFTs. The terms and conditions page, meanwhile reveals that selected artists will have to agree to transfer all intellectual property for their work to Winamp.

“Winamp is here to support the artist community which is driving the development of the new Winamp product.” states Winamp CEO, Alexandre Saboundjian in a press release. “Supporting music and musicians is also why the work of the Winamp Foundation is very important.”

The first charity that has been selected by Winamp is MusicFund – a non-profit-association that collects musical instruments, repairs them and gives them a second life by donating them to music schools and socio-artistic projects in conflict zones, developing countries, as well as in Europe.