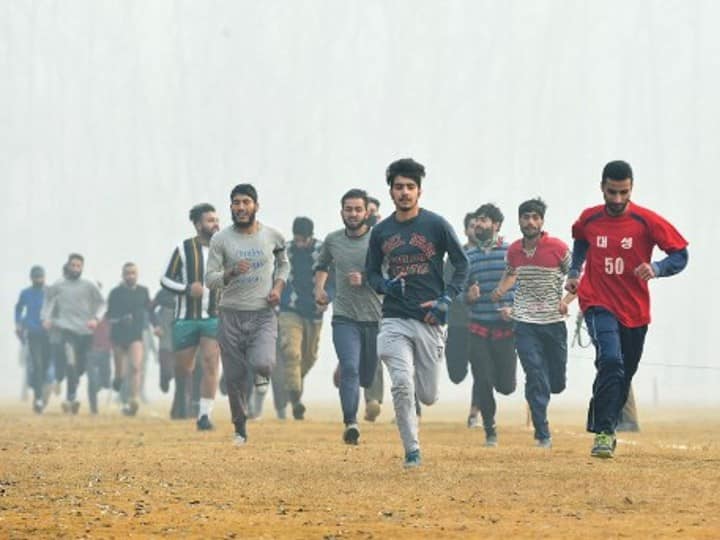 New Delhi: The National Conference, on Sunday, slammed the Central government saying that unemployment in Jammu and Kashmir was second highest in the country at 46 percent, contrary to the claims made by Centre regarding job creation post Article 370’s abrogation, reported news agency PTI.

Citing a report on the unemployment status, the NC claimed that it was in stark contrast to the “false realities” by the Centre.

The “Periodic Labour Force Survey April-June 2021” released by the statistics and programme implementation ministry is in stark contrast to the “false realities” projected by the Centre on fostering employment in Jammu and Kashmir after the article was revoked, party spokesperson Imran Nabi Dar said, quoted PTI.

The data published by the premier government agency flies in the face of the central government and the Jammu and Kashmir administration’s claims on swelling employment opportunities in the union territory, he said, adding it has punctured their claims.

“The report hasn’t caught us by surprise. We have been saying this all this while that the unemployment charts have soared since the reading down of Article 370 on August 5, 2019. What is worrying here is that the figures have made a quantum jump from previous levels,” Dar said.

The magnitude of the joblessness can be assessed by the fact that key recruiting agency JKSSB has collected Rs 77 crore as examination fee between March 2016 and September 2020 from job hunting candidates, according to an RTI application, he said.

Dar claimed that response of people to job applications can be inferred from the fact that  when JKSSB advertised around 8,000 jobs for Class IV employees, more than half a million aspirants applied for them, with many among them holding post-graduate degrees and doctorates.

“The private sector on the other hand, which had taken baby steps to establish itself during the Omar Abdullah-led government, has been dealt severe blows due to successive lockdowns, clampdowns in the last three years,” the NC spokesperson said.

“Government indifference towards artisans, tourism players, marginal traders, manufacturers have further choked the employability in the local private sector. The already meek private sector has been in a free fall since 2016 but the situation post August 2019 has been exceedingly grim,” he added.

Article 370, which granted special status to the erstwhile state of Jammu and Kashmir was abrogated in August 2019, trifurcating the state into three Union Territories of Jammu, Kashmir, and Ladakh.

“The myths which are being peddled day in and day out stand deflated. The report has confirmed our stand, he added.