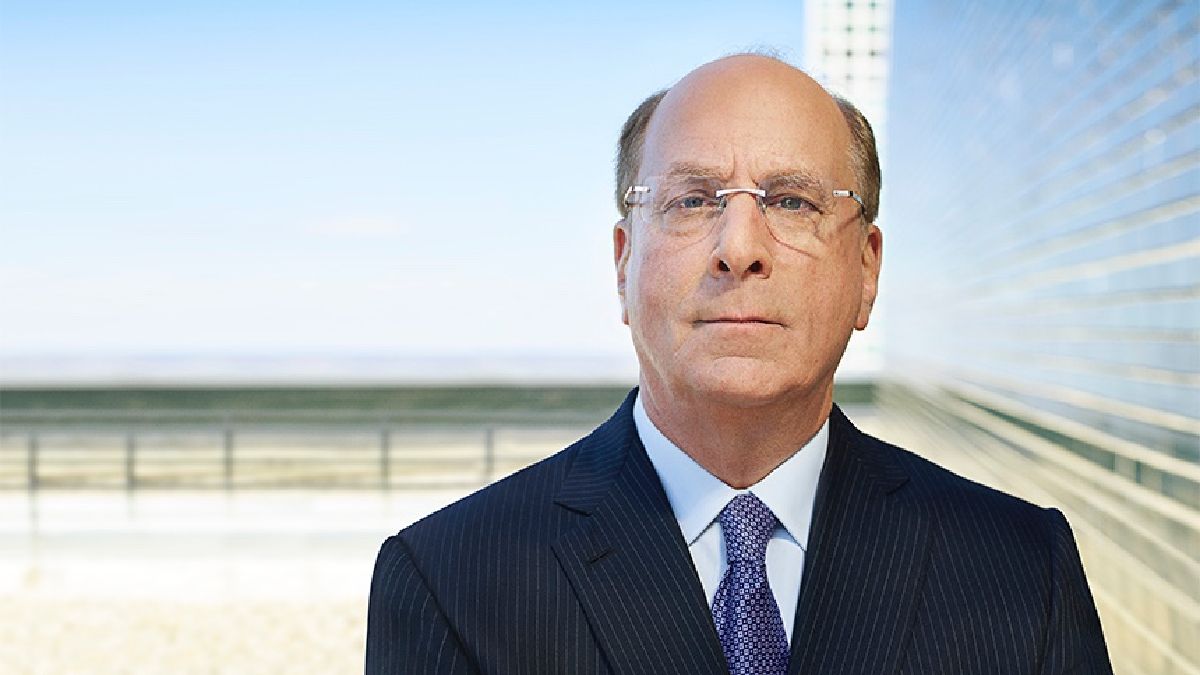 Larry Fink, the Chairman and CEO of US-based multinational investment management corporation BlackRock, has stated that the war in Ukraine has the potential to accelerate the use of digital currencies. He goes on to explain that crypto could rise to become a widely used tool for settling international transactions. In a letter to investors, Fink highlighted the implications of the Russian invasion of Ukraine for companies, countries, and clients, also addressing the impact of the war on energy sources. Fink also stated that BlackRock was already studying digital currencies and stablecoins due to increased client interest.

“The war will prompt countries to re-evaluate their currency dependencies,” Fink wrote in his letter for investors, adding that some were already looking to play a more active role in digital currencies even before the start of the war. As an example, he pointed to the US Federal Reserve’s study on the implications of a Central Bank Digital Currency (CBDC).

“A global digital payment system, thoughtfully designed, can enhance the settlement of international transactions while reducing the risk of money laundering and corruption,” as well as bring down cross-border transaction costs, Fink said.

“As we see increasing interest from our clients, BlackRock is studying digital currencies, stablecoins and the underlying technologies to understand how they can help us serve our clients,” he went on to write. What is worth noting about Fink’s take this time is that he talks about a growing interest in crypto from BlackRock’s clients which is the opposite of what he’d stated in a CNBC interview last July — “We see very little demand for those [crypto] types of things.”

BlackRock has reportedly been planning to offer crypto trading to its investors. In December of 2020, Fink noted that growing interest in Bitcoin could be a sign that the cryptocurrency would gain its place in the global financial system and last year the company bought Bitcoin futures.

In the letter, Fink said that the war will intensify some of the trends already brought on by the pandemic when it comes to how nations are connected in the global economy. “The Russian invasion of Ukraine has put an end to the globalisation we have experienced over the last three decades,” he said.

The chairman argued that while the shift in energy sources across the globe due to the war will slow down progress towards zero net emissions in the short term, eventually it will accelerate the shift to greener energy sources. According to Fink, the current crisis will push countries to come up with solutions that will secure their access to energy. For many that will mean investing in wind and solar power.

The head of the investment group also noted that BlackRock had joined other companies in freezing out Russia from their portfolios, although the company didn’t have significant investments in the country to begin with.