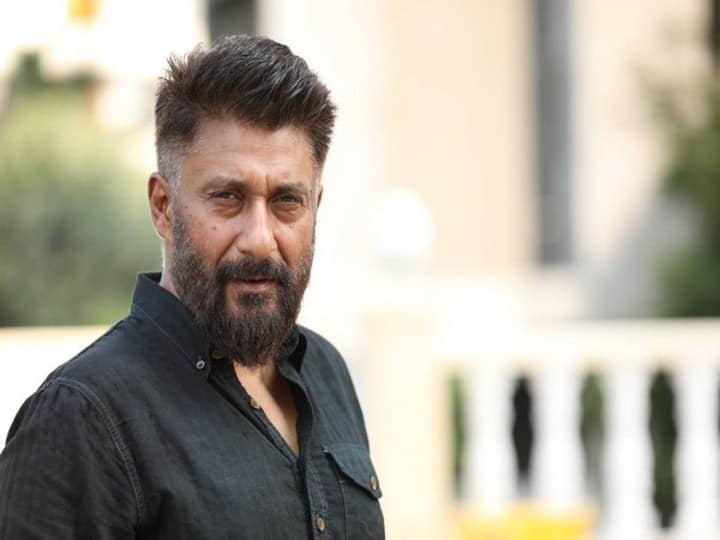 New Delhi: Filmmaker Vivek Agnihotri has been hitting the headlines lately, ever since the release of his much-acclaimed film ‘The Kashmir Files’. The director has been garnering a lot of appreciation for beautifully portraying the sufferings of Kashmiri Pandits who had to flee their homeland during the Kashmir Insurgency.

Despite the film receiving a lot of critical acclaim, a large section of the audience has labeled the movie based on the exodus of Kashmiri Pandits, as being a propoganda movie, aligned with the interests of the ruling government, Bharatiya Janata Party (BJP).

Vivek Agnihotri, who has written and directed the film, has now received ‘Y’ category security cover by the government, owing to all the hate-speeches being propagated after watching the film.

MUST READ: Atmosphere Being Created In Name Of ‘The Kashmir Files’ Will Increase Divide, Says Ashok Gehlot

As per an ANI tweet, “Film director Vivek Agnihotri has been given ‘Y’ category security with CRPF cover pan India: Government Sources.”

‘The Kashmir Files’ has been made tax-free in several states ruled by BJP. Prime Minister Narenda Modi and Home Minister Amit Shah have been endorsing the movie.