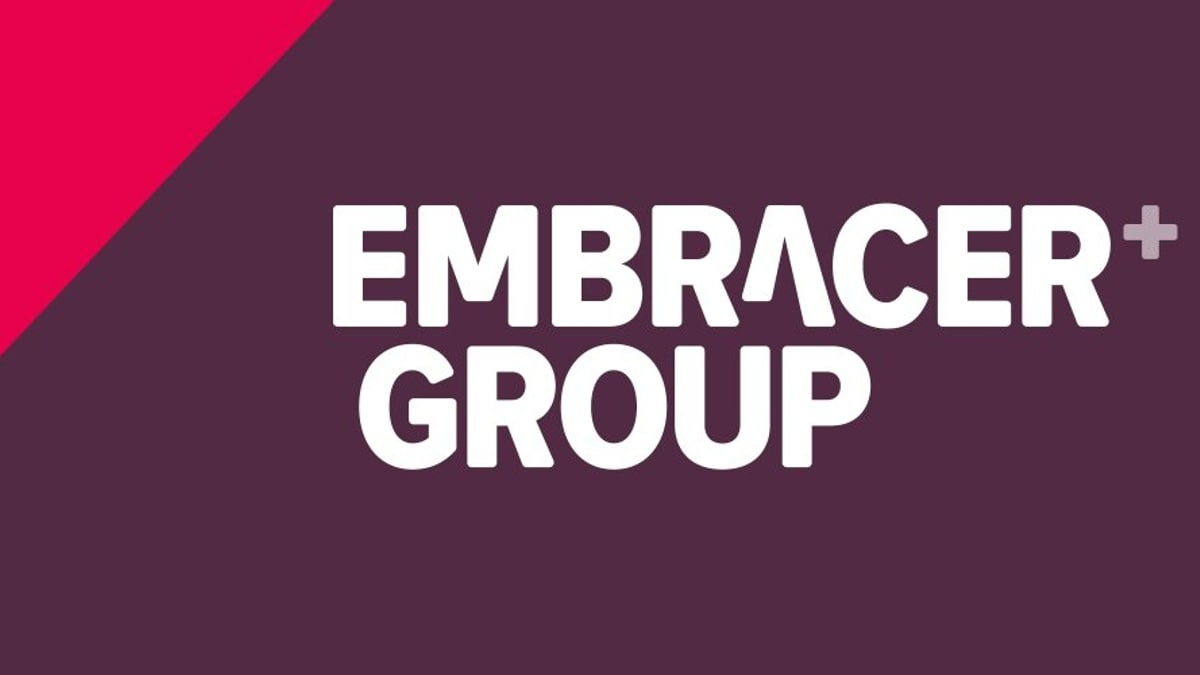 It also included the intellectual properties (IPs) for several best-selling franchises, such as Tomb Raider, starring British adventuring archaeologist Lara Croft, who has been a video game character icon since her debut in 1996.

“We are thrilled to welcome these studios into the Embracer Group. We recognise the fantastic IP, world class creative talent, and track record of excellence that have been demonstrated time and again over the past decades,” Lars Wingefors, co-founder and CEO of Embracer, said in a statement.

Other well-known IPs included in the deal were science fiction role-playing game Deus Ex and Thief, where players need to focus on stealth as they don the robes of a master thief.

The purchase is subject to regulatory approval and is expected to close between July and September, the group said.

Following the close of the transaction, Embracer, which has been on an acquisition spree for several years, will have more than 14,000 employees and 124 internal game development studios.

Embracer also mentioned that it “sees an opportunity to invest in franchises like Tom Raider, Deus Ex, as well as the additional acquired IPs such as Legacy of Kain, Thief, and other original franchises. The acquisition also includes the continued sales and operations of the studios’ more than 50 back-catalogue games.”

Embracer, formerly known as THQ Nordic, is based in the town of Karlstad in western Sweden.

In a separate statement, Square Enix said “the move is based on the policy of business structure optimization,” which it had outlined in its “medium-term business strategy,” announced in May of 2021.