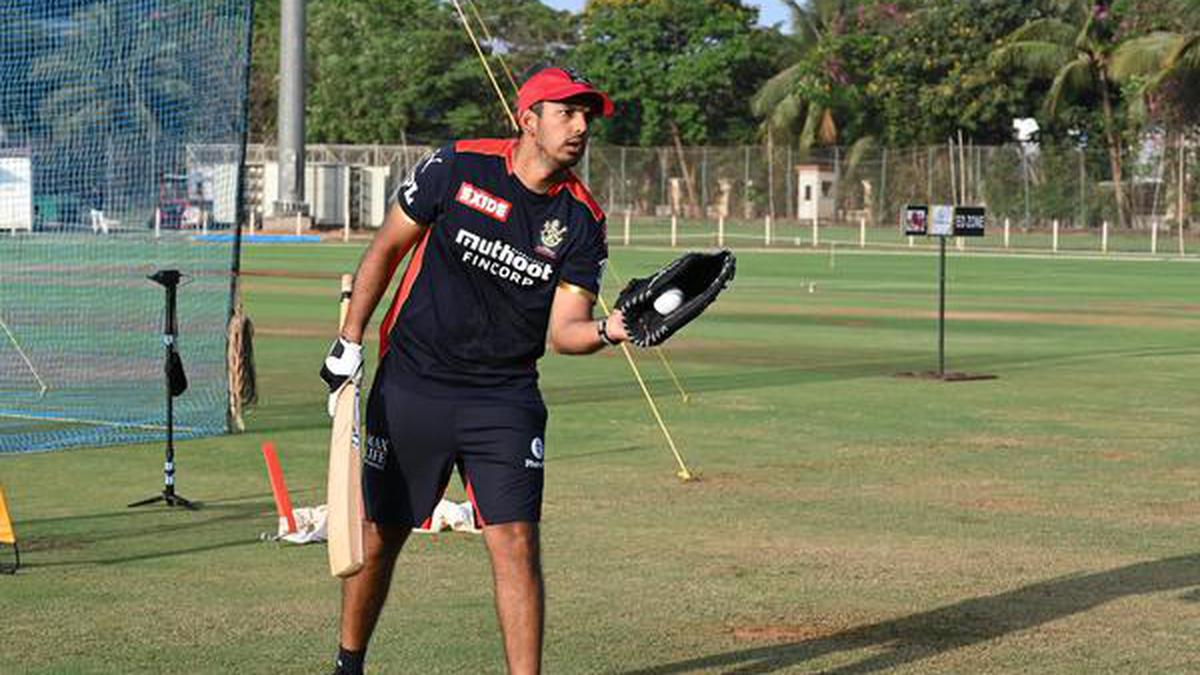 Malolan Rangarajan, Royal Challengers Bangalore’s head of scouting and fielding coach, says the IPL 2022 mega auction tested the planning and strategy of RCB, but he is “very happy” with how the team has shaped up. RCB retained a core in Virat Kohli, Glenn Maxwell and Mohammed Siraj. It added heft in the bowling department. It got Harshal Patel and Wanindu Hasaranga for Rs 10.75 crore each and Josh Hazlewood for Rs 7.75 crore. It also roped in Faf du Plessis and named him the skipper after Virat Kohli relinquished captaincy.

“We are very happy with the team we’ve ended up with. We did sign most of our first-choice players for all spots. One of our main intentions was to buy back RCB players, but the order of the lots and auction dynamics meant we had to be a little more pragmatic,” Rangarajan told Sportstar.

It also has some depth in batting courtesy of a number of bowling all-rounders, including Bengal’s Shahbaz Ahmed, who was signed for Rs 2.4 crore. Rangarajan explained the rationale behind the signing and also gave the lowdown on RCB’s scouting dynamics. “If Shahbaz had gone for Rs 2.4 crore when we picked him in 2020, it wouldn’t have surprised me,” he said. “I credit the whole scouting team for identifying him. We zeroed in on him in December 2019. Our scouting process is based on a lot of things, chief among them is the due diligence we do on the background of a player. That’s where Shahbaz stood out for us. He is a cricketer beyond his skill, so he would give us a lot more when pushed against the wall because those were the circumstances he was brought up in — his personal life or cricketing career. He is originally from Haryana. Imagine not playing for Haryana in Ranji through age groups and then moving to another part of the country and making your senior team debut with a domestic powerhouse like Bengal. That speaks about his character.

“The way we do our background checks if we pick a player or not — it just gives us more information on a player, so it might be an opportunity for us to work on, or we might be aware of a potential threat if we pick the player. The fact is we scout a lot more than what is visible to the public eye. Most teams are watching players in domestic tournaments organised by the BCCI. We push the envelope by watching them in various other local leagues or private leagues. If required, we send our scouts to the place where the individual is from to find out more about the person, speak to their friend. It doesn’t nail recruitment but helps in decision-making.”

Despite domestic tournaments being shelved due to Covid in the 2020-21 season, Rangarajan said the process of whittling the candidates down wasn’t hampered. “We’ve been scouting for the last three cricket seasons. Irrespective of the pandemic, the BCCI has found a way to conduct the white-ball tournaments. We didn’t pick players based on one watch.

“We’ve data on players from the last 2-3 years. That helps us figure out trends. We also travel to their place to see if they’re playing in local matches. We have a long list of players. We don’t restrict ourselves to just the senior stage – we watch them from U-16, U-19, so we know someone doing well in U-16, then based on trends. There is a certain expectation as to how that player will perform once he moves to U-19 and U-25. So, we have a continuous list working out. If there is no cricket, we have our style of conducting trials.”

According to Rangarajan, one of the major shifts in RCB this year was in its approach to the auction. It was competing with sides that had massive purses, and with the addition of two new teams, Rangarajan said RCB knew it had to make compromises. “But we found non-negotiable areas. One of the non-negotiables was our bowling. Since we came on board in 2020, we needed one good overseas pacer to give us impetus. Siraj was a lone warrior up front and had to back up Harshal (Patel) at the death. Hazlewood came within our budget, and we felt he would complement Harshal and Siraj well.

“This auction, in many ways, was a fast bowlers’ auction. The teams were on the lookout for fast bowlers who are handy batters, too. I’ve been part of discussions with RCB and other teams. I know that since 2018, there hasn’t been a desperate need to look at overseas pace bowling options. It is a testament to where India’s pace bowling reserves are at the moment. The depth is phenomenal.”