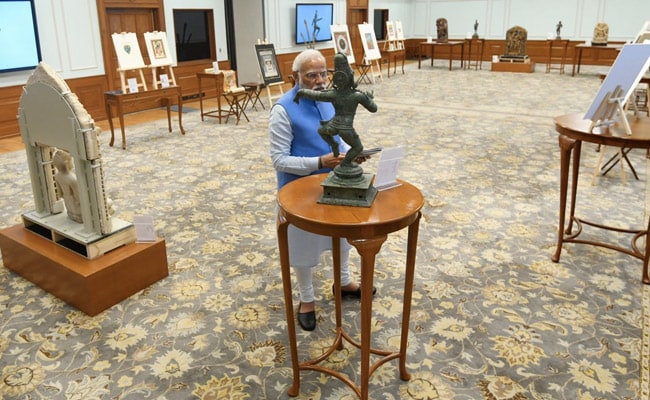 In a historic move, 29 antiquities have been repatriated to India by Australia. These antiquities range in six broad categories according to themes – Lord Shiva and his disciples, worshipping Shakti, Lord Vishnu and his forms, Jain tradition, portraits and decorative objects.

The antiquities come from different time periods, with the earliest ones dating back to 9-10 century CE.

These are primarily sculptures and paintings made using variety of material – sandstone, marble, bronze, brass and paper. 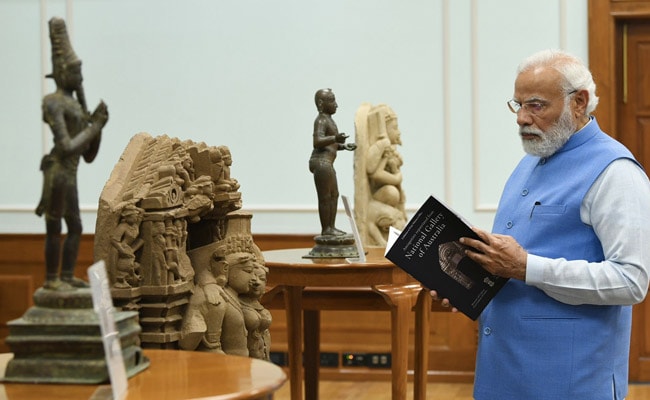 India has brought back several antiquities from other nations over the years.

In a catalogue of the antiquities shared by the government, one of them – Shiva and his disciples – is shows as belonging to 9th-10th century CE. The material is sandstone and the origin is mentioned as Rajasthan.

India has brought back several antiquities from other nations over the years.

In September last year, PM Modi brought back 157 artefacts and antiquities from the US, where he and US President Joe Biden also expressed commitment to strengthening efforts to combat theft, illicit trade and trafficking of cultural objects. 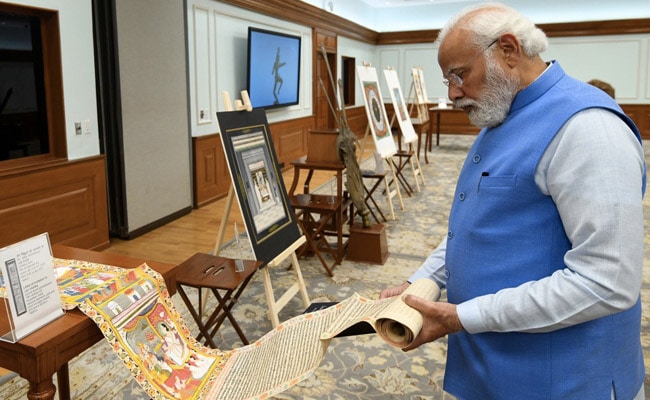 The government also shared a catalogue of antiquities repatriated by Australia