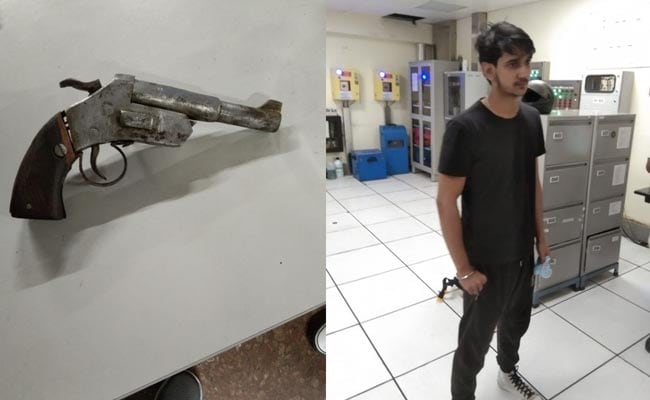 Carrying arms and ammunition is not allowed inside Delhi Metro network.

A 21-year-old man was caught by CISF personnel at the Hazrat Nizamuddin metro station in Delhi on Wednesday for carrying a country-made pistol in his luggage, officials said.

The passenger, a resident of Agra in Uttar Pradesh, was intercepted around 10 am during security check, they said.

Carrying arms and ammunition is not allowed inside the metro network. The passenger has been handed over to the Delhi Police for investigation, they said.

The Central Industrial Security Force (CISF) is tasked to provide a counter-terrorist cover to the Delhi Metro network in the national capital region.