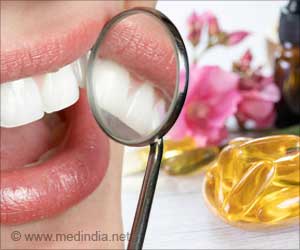 The study was conducted on 1,000 children, aged between two and five years, who had come to dental faculty for the treatment of dental caries between 2019-2021.

Only three percent (30) children belonged to parents with more than Rs. 20,000 monthly.

The research was carried out by the conservative dentistry department and was published in the Journal of Family Medicine and Primary Care.

Faculty at conservative dentistry KGMU, Prof Pragya Pandey, who led the study, said, “Negligence towards dental hygiene due to lack of awareness led to tooth decay (dental caries) in these children especially in the low-income group. As parents were careless, children were not brushing their teeth regularly and not cleaning their mouth after eating or drinking milk. In those with above 20,000 income, excessively sweet eating and not brushing teeth at night was the prime reason for the issue.”

She said that by changing unhygienic practices, families can reduce tooth decay in children to a great extent.

Steps should be taken to raise awareness about dental hygiene among the poor, she added.