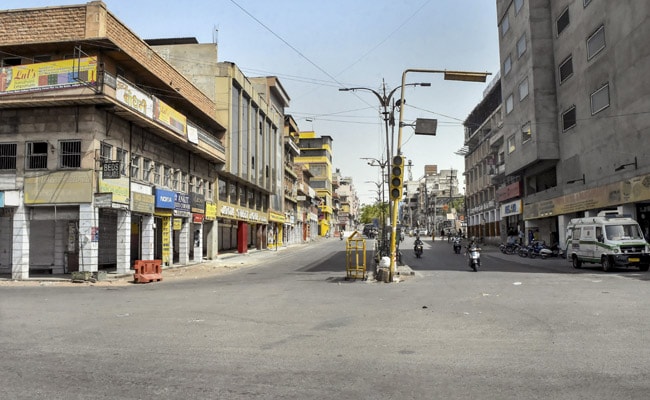 The curfew that was imposed in Rajasthan’s Jodhpur following incidents of violence in the district has been extended till May 6, as per an order issued by the District Police Commissioner.

“The curfew imposed in Jodhpur Commissionerate area on May 3 has been extended till May 6…Raikabagh Palace Bus Stand and Raikabagh Railway Station have been excluded from the curfew,” read the order.

“Newspaper hawkers will also be allowed to distribute the newspapers,” the order added.

“Currently, the situation is peaceful. Till now, around 140 persons have been arrested and 14 cases have been registered. A meeting was held with Bharatiya Janata Party leaders today and they have suspended their protest for now,” said Hawa Singh Ghumaria, Additional Director General of Police (Law and Order).

Tension gripped Mr Gehlot’s hometown Jodhpur hours before Eid on Tuesday, prompting the authorities to suspend mobile internet services and impose a curfew in 10 police station areas of the city.

There was agitation over putting up religious flags on the Jalori gate circle in Jodhpur, which led to stone-pelting in which five policemen were injured.

The state Chief Minister has appealed to people to maintain peace and harmony.

The situation was brought under control in the early hours of Tuesday with heavy deployment of police but tension escalated again in the morning after prayers at an Eidgah. Shops, vehicles and houses were pelted with stones near the Jalori gate area.

Members of the minority community were installing Eid flags and they put up a flag on a roundabout alongside the statue of freedom fighter Balmukund Bissa. This led to a confrontation as members of the other community alleged that a saffron flag, which they had put up there ahead of Parshuram Jayanti, had gone missing.

The issue snowballed into stone-pelting and clashes, officials said.

The police rushed to the spot to control the situation during which five policemen were injured, the police said.

The police had to lob tear gas shells to disperse the mob. Mobile internet services were suspended in the area to check the spread of rumours, the officials said.