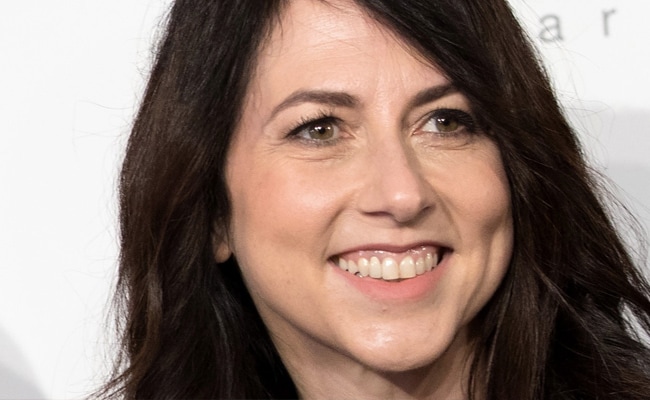 American philanthropist MacKenzie Scott, the former wife of Amazon founder Jeff Bezos, has donated $436 million to Habitat for Humanity and dozens of its US affiliates, the homebuilding non-governmental organization said Tuesday.

Scott is among the billionaires who have signed a pledge to give away the majority of their wealth to charity.

“Habitat works to break down barriers and bring people together — to tear down obstacles and build a world where everyone, no matter who we are or where we come from, has a decent place to live,” Habitat for Humanity International chief executive Jonathan Reckford said in a release.

The massive donation to be shared by Habitat for Humanity International and 84 affiliated US organizations will be used to increase the supply of affordable housing, particularly in communities of color, according to the group.

“Even before Covid, we already had one in seven families paying over half their income on rent or mortgage,” Reckford said.

The pandemic drove up home prices as people in markets across the country sought houses in less crowded areas, he noted.

“For low- and moderate-income families, who are service workers and did not have adequate shelter and still have to go out to work, this has been a catastrophe,” Reckford said.

The Boys & Girls Clubs of America last week announced that Scott donated $281 million to the US organization devoted to providing programs and support for young people.

“Gifts like this are rare and have incredible impact,” Boys & Girls Clubs chief executive Jim Clark said in a release.

“It’s a historic moment for our organization and the Clubs that received MacKenzie Scott’s significant support.”

Scott had a net worth of about $49 billion as of Tuesday, according to a Forbes wealth index.

She has already donated billions of dollars to hundreds of different charities and organizations devoted to race, gender and economic equality and other causes. Scott has a practice of not announcing her donations, opting to let recipients disclose gifts.

(Except for the headline, this story has not been edited by NDTV staff and is published from a press release)