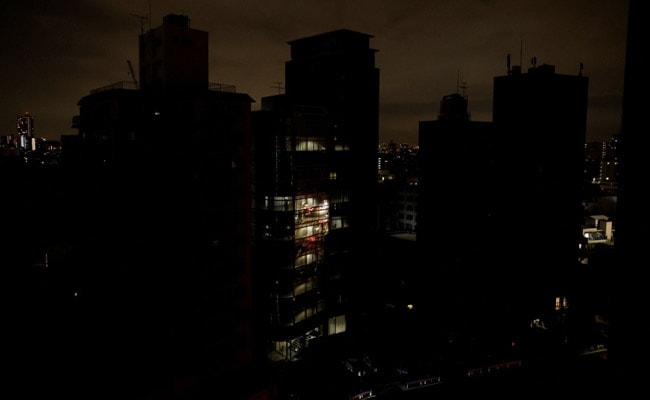 Parts of Japan lost power on Tuesday after the government issued its first-ever electricity supply warning and called on consumers to conserve energy as a massive earthquake last week forced several power plants to stop operating.

To ease the power crunch amid unseasonably cold conditions in eastern Japan on Tuesday, Tokyo Electric Power Co (Tepco) said it would receive up to 1.42 million kilowatts of electricity from seven regional utilities.