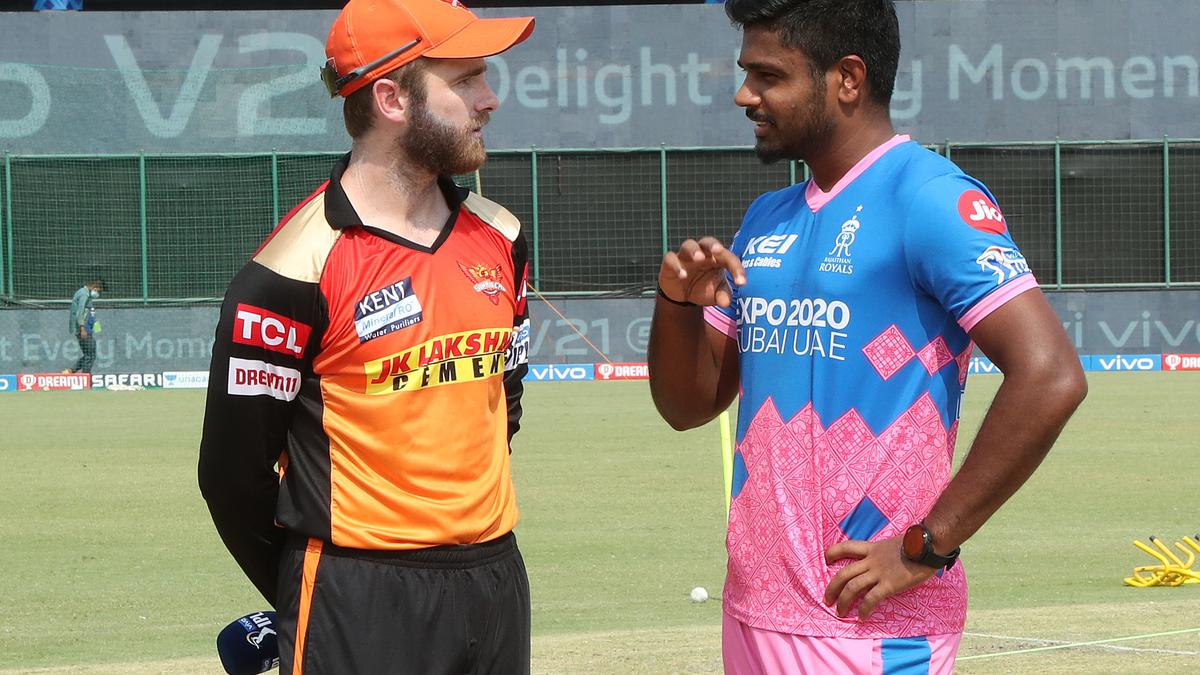 It will be the first Indian Premier League (IPL) 2022 game outside the Mumbai metropolitan region. It will also be the last of the opening round games.

As Sunrisers Hyderabad and Rajasthan Royals drive down the Mumbai-Pune Expressway en route the Maharashtra Cricket Association International Stadium on the outskirts of the education capital, both the teams will be hoping for a change of fortunes after a forgettable last season.

After occupying the last two slots in the points table in the 2021 edition, both the outfits preferred to alter its combination a great deal in the player auction.


Besides the addition of Devdutt Padikkal to its top order, Rajasthan Royals has created a bowling ensemble that could be as potent as any other T20 attack, not just in IPL but across the globe. With spin twins of R. Ashwin and Yuzvendra Chahal joining the pace combine of Trent Boult and promising Prasidh Krishna, despite the fifth bowling option likely to emerge as a slight chink in its armour, it will take a real special effort for any batting line-up to dominate the Royals bowlers.

The Sunrisers will thus be looking forward to Nicholas Pooran and Rahul Tripathi, two of its big-ticket acquisitions, to do the needful with the bat along with captain Kane Williamson. Tripathi, the star of Knight Riders’ turnaround in IPL 2021, representing Maharashtra in domestic circuit, will be critical in the opening game since he will be playing at his home ground.

While the Royals will be hoping for its death-bowling options to come good, the Sunrisers will have no dearth in options as long as Bhuvneshwar Kumar and T. Natarajan are fit. It will be interesting to see whether Umran Malik can translate his raw pace into consistent wicket-taking spree starting Tuesday.

If he can be the chief wicket-taker, Sunrisers will not only hope to not miss Rashid Khan but also start off its campaign on a winning note.