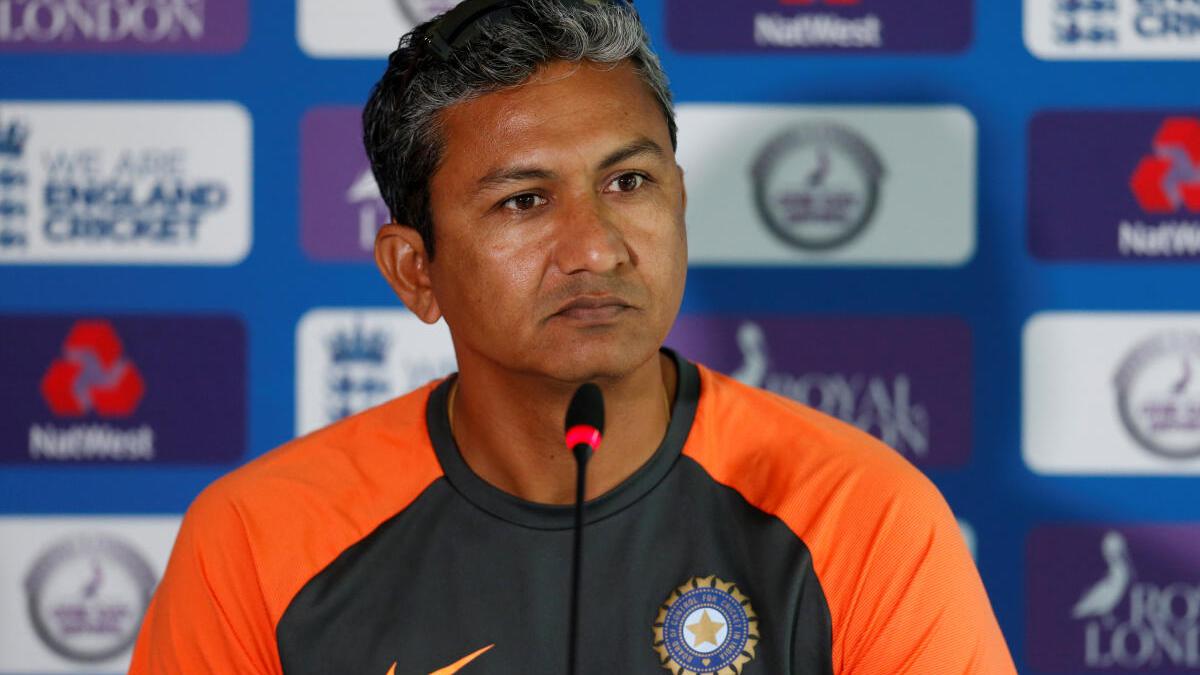 Bowling a no-ball or a wide is criminal in T20 cricket. On Sunday night, at the DY Patil Stadium in Navi Mumbai, Royal Challengers Bangalore bowled 12 wides, conceding a whopping 21 runs off those deliveries.

Despite scoring 205 for two, which included 12 runs off seven wide balls by Punjab Kings bowlers, RCB could not stop PBKS from chasing down the target with an over to spare.

“Mohammed Siraj had a bad game, and we know that he has won a lot of games for us, and he is someone who bowls in pressure situations. Just one of those games for him and us.”

READ|
We would be more than interested to own a team in Women’s IPL: Punjab Kings co-owner Ness Wadia


While Siraj, the only pacer RCB retained ahead of the auction, bowled six of the 12 wides, Harshal Patel struggled to grip the wet ball in the latter half, adding five more wides.


There was no clarity why spinner Shahbaz Ahmed bowled only one over while the seamers struggled. The lanky left-arm spin bowler conceded six runs in his only over in the Powerplay. “Shahbaz is someone who is always involved in the game. If you see, this pitch was better suited for wrist-spinners. Rahul (Chahar) did well for them, so did (Wanindu) Hasaranga for us,” Bangar said.

“Since we have four pace options, we couldn’t utilise Shahbaz much today. But as the tournament progresses, we shall try and use his left-arm spin much more effectively.”