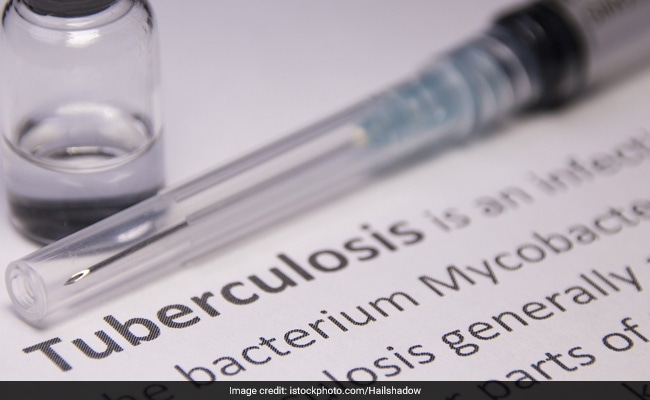 Poverty is both a risk factor and a consequence of tuberculosis.

The number of tuberculosis cases in India has seen a 19 per cent rise in 2021 over the previous year, according to the annual TB report released by Union health minister Mansukh Mandaviya on Thursday.

Despite the brief decline in TB notifications observed around the months corresponding to India’s two major COVID-19 waves, the National Tuberculosis Elimination Programme (NTEP) reclaimed these numbers, the report stated.

“There has been a slight increase in the mortality rate due to all forms of TB between 2019 and 2020 by 11 per cent in the country,” the report said.

As per the Global TB Report 2021, the estimated mortality rate among all forms of TB was 37 per lakh population in 2020.

Poverty is both a risk factor and a consequence of TB, and it disproportionately affects the households with low socio-economic status causing a financial burden on them, thereby resulting in detrimental outcomes like delayed care seeking, increased default rates and poor treatment outcomes, the government report said.

One of the reasons for poor compliance to the treatment is the cost that the disease imposes on individuals and families affected. Such costs could lead to financial catastrophe, and in India, around 18% of the general population experience such catastrophic healthcare expenditure, the report stated.

A recent systematic review (2020) estimating the direct and indirect patient costs of drug-sensitive and drug-resistant TB care in India reports that 7 to 32 per cent of DS-TB patients and 68 per cent of DR-TB were experiencing catastrophic costs for TB care in India, the report highlighted.

The pandemic had affected the measures of TB control programmes globally and more so in the high burden countries impacting care-seeking and treatment services, the report said.