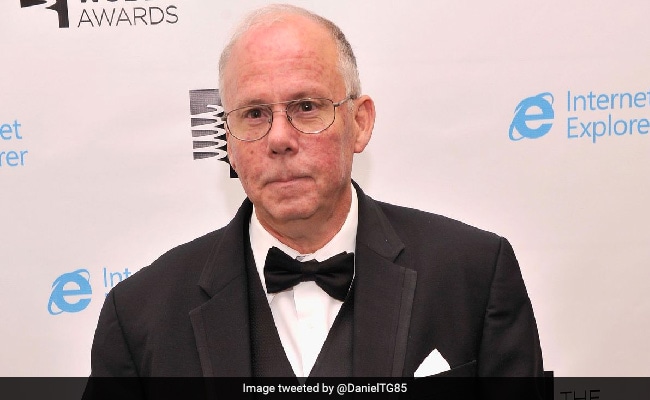 Stephen Wilhite created the GIF in the 1980s

While many might not know the name of Stephen Wilhite, many have made use of his invention, the GIF. Wilhite died last week from COVID at the age of 74. He developed and made the GIF while working at a tech company called CompuServe in the 1980s. GIF stands for Graphics Interchange Format, and it allows individuals to send high resolution images in motion that loop back. The company CompuServe put the GIF in the public domain in the 1980s as a way to send images in colour at a time when internet speeds were extremely slow. Wilhite retired in the 2000s and spent most of his time travelling with his wife.

Once GIF’s exploded all over the internet, being used in meme’s as well as regular text and WhatsApp conversations, a huge debate unfurled online over the correct pronunciation of the word. The main point of contention was whether it was pronounced with a “soft” G similar to words like giant or with a “hard” G like the word grape. Wilhite himself however was extremely clear how he pronounced it, and expected it to be pronounced. In an interview in 2013 with The New York Times he said “The Oxford English Dictionary accepts both pronunciations. They are wrong. It is a soft ‘G,’ pronounced ‘jif.’ End of story.”

Post Wilhite’s death several Twitter users honoured him in the most appropriate way possible, with GIFs. Stephen Wilhite himself had said that one of his favourite GIFs was the dancing baby that went viral before we even used the term viral on the internet.

For Stephen Wilhite, a trailblazer whose innovation we all take for granted, I present my most commonly-used GIF. pic.twitter.com/fBBqC9SEWd

Apparently, the creator of the GIF has died.

Naturally, the reddit thread announcing this is full of nerds arguing of it’s pronunciation.

But, Stephen Wilhite is with Jod now, beyond such petty squabbles. pic.twitter.com/WyOjHbPUoQ

WIlhite’s contribution to the internet and modern internet culture will never be forgotten.