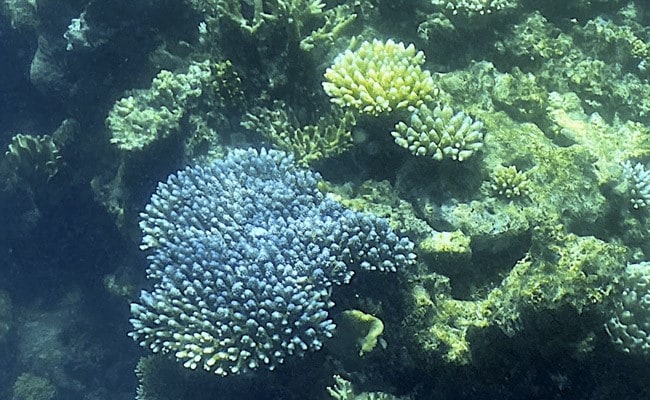 An aerial survey showed coral bleaching at multiple reefs, “confirming a mass bleaching event, the fourth since 2016,” said a report by the Reef Authority, which manages the world’s largest coral reef system.