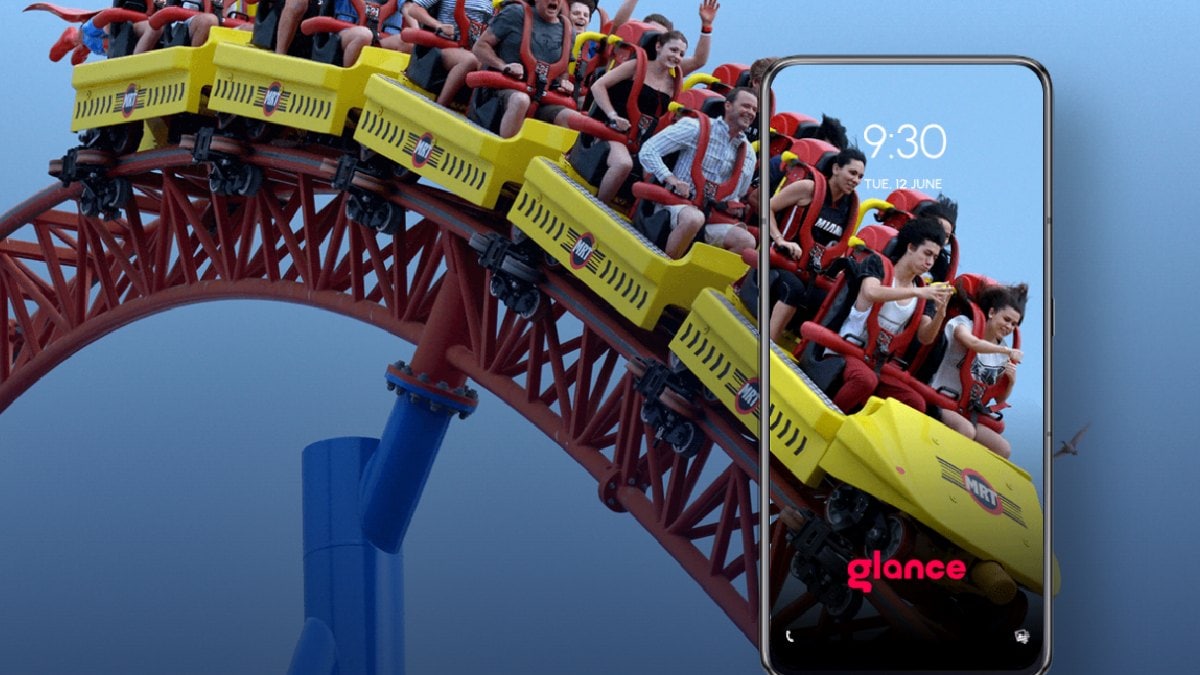 Lockscreen platform Glance has purchased Indian gaming firm Gambit Sports as part of its plans to bring NFT gaming services on your smartphone. An unconsolidated subsidiary of InMobi Group and funded by Google, Glance designs lockscreens with inbuilt games. Glance has finalised the acquisition deal of Bengaluru-based Gambit Sports for an undisclosed amount just a month after it secured a deal with Reliance Jio. The platform aims to add an NFT element to its live lockscreen games.

“We have already started seeing great traction for live gaming. With Glance and Gambit’s combined strengths and our belief that there is a game for every person. We envision doubling the number of monthly active gamers on Glance Games in the next year,” Yashashvi Takallapalli, Co-Founder and CEO, Gambit Sports said in a statement.

Glance intends to use the gaming techniques from Gambit Sports and launch engaging live gaming experiences including tournaments, game shows, game streaming, and multiplayer games on lockscreen, that will later feature NFTs.

NFTs, or non-fungible tokens, are digital collectibles built on blockchain. They could be inspired from game characters and cartoons among other items.

NFT-based gaming is expanding relevant communities, especially among the Gen-Z population. That is the target group Glance is aiming to capture.

“Gen-Z spends more time on gaming than on any other activity online Giving users live, connected, interactive gaming experiences on the lockscreen is key to Glance’s vision of building the world’s largest live Internet platform,” noted Piyush Shah, Co-Founder of InMobi Group and President and COO of Glance.

The lockscreen-maker plans to add play-to-earn feature to its NFT-based games to rope in more gamers to use its services.

“We also aim to launch creator-led NFTs for live gaming which will generate unique play-to-earn and play-to-own possibilities for the entire gaming ecosystem,” Shah added.

After raising a funding of $200 million (roughly Rs. 1,523 crore) from Jio, Glance will be integrating its lockscreens with Jio handsets in the coming months.

A DappRadar report had recently said that a whopping 804,000 unique active players connected to blockchain-based games in July 2021.

The blockchain gaming industry grew by 765 percent in 2021, a Forbes report claimed in January this year.

Earlier this week, PUBG developer Krafton struck a deal with Solana Labs, stirring up rumours about its potential plans to add crypto and NFT elements to its games.