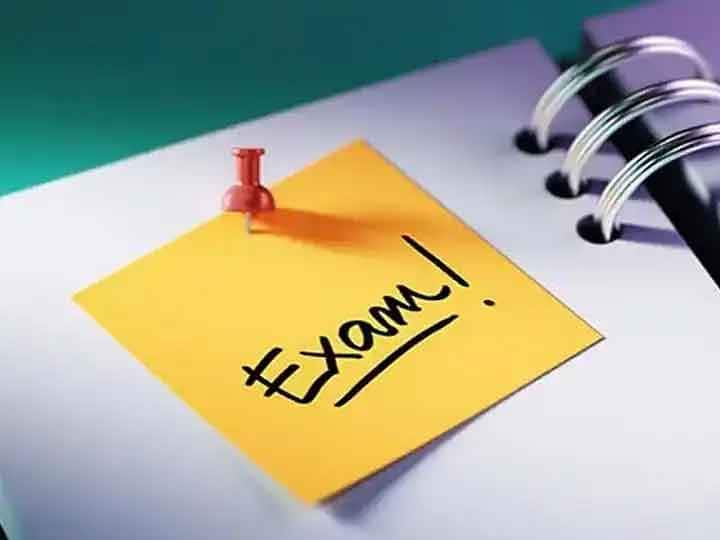 CUET Exam 2022: ​University Grants Commission (UGC) has made an announcement regarding the admission process for Undergraduate (UG) courses in all the central universities of the country.

According to UGC chairman M Jagadesh Mamidala a Common University Entrance Test (CUET) will be conducted in the first week of July for admission to undergraduate courses of all the 45 central universities.

The Common University Entrance Test will be a computer-based exam that will be conducted by the National Testing Agency (NTA). The CUET pattern will be released soon and the registration process for CUET 2022-23 will start from the first week of April.

Admission to the university’s graduate courses will only be based on the CUET score. There will be no weightage given to the 12th board results.

This clearly means that now the result of 12th will not be the basis anymore for admission to the Central University. Admission of students will be possible only on the merit list of the NTA prepared after the examination.

All the 45 Central Universities including Jawaharlal Nehru University, Delhi University, Jamia Millia Islamia, Aligarh Muslim University, Banaras Hindu University, Indira Gandhi National Open University will come under CUET. The UGC chairman also made it clear that universities, where seats are reserved for minorities, will also be under the CUET pattern. However, the quota system will not be influenced by this.

The CUET pattern will have multiple-choice questions as well as negative markings based on NCERT. There will be 3 parts of the entrance test which will be conducted in 2 shifts.

CUET for the academic session 2022-2023 will be conducted in 13 languages such as Hindi, Kannada, Malayalam, Urdu, Assamese, Bengali, Punjabi, Odia, English, Marathi, Tamil, Telugu and Gujarati.