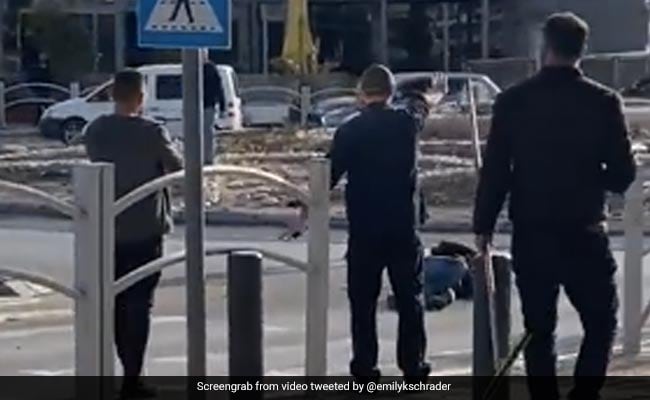 There was no immediate claim of responsibility.

At least three people were killed by an Arab attacker in the southern Israeli city of Beersheba on Tuesday and the assailant was shot to death, police and emergency services said.

“It appeared to be a single terrorist who went on a stabbing spree,” police spokesman Eli Levy said on Channel 13 TV. “A civilian took the initiative and shot and killed him.”

The Magen David Adom ambulance service said three people – a man and two women – were killed by the assailant and that at least three others were wounded, one critically.

There was no immediate claim of responsibility. Israeli media reports said the assailant was an Arab citizen of Israel, but police did not immediately publicly identify him.